Here’s the thing with Adwords: Google designed it to be simple enough that pretty much anyone who knows how to type can set up a campaign, and think to themselves, “Gee, I think I did a pretty good job there. That wasn’t too hard.”

The fact is, though, that unless you are someone who really, truly, knows what you are doing, then there is a 99.99999% probability that your Adwords campaigns are throwing away money, simply due to the fact that you followed Adwords’ defaults & recommendations.

Here are a few examples:

1) The infamous “People in, or who show interest in, your targeted locations” setting.

This setting basically means that if you want your ads to show only in the United States, and set your location targeting to “United States” (which any rational, reasonable person would assume to be all you need to do), your ads can still hypothetically show to every square inch of The Planet Earth, so long as the person searching has “Shown an interest” in the United States.

Why in Honolulu, Hawaii (Whoops! I meant to say, “Why On Earth”), does Google think that using this setting as the default will ultimately benefit advertisers? There is an option to change this setting to “People In” your targeted location, but amateurs will simply never know to change this setting. Even pros, on a groggy Monday morning, may forget to crawl down into the “Additional Settings” section and make this adjustment.

There have been so many times when I’ve been approached by clients who had previously set up their own campaigns (BAD idea), and when I tell them that they had been throwing away money on clicks from locations that they had no intention to target, they always respond with a roll of the eyes and a statement to the effect of “That is so ridiculous”.

So, my question for you, Google (who I assume is listening), is this: Why don’t you simply make “Target people in your targeted locations” the default setting?

Pretty much any first-time Adwordser will not know the difference between broad match, phrase match, or tennis match. Which means that they will inevitably enter their keywords according to the default, which is broad match. When you target keywords through broad match targeting, you are pretty much telling Google to show your ad whenever someone searches for your keyword, OR, whenever Google darn-well feels like it, so long as the term which was searched is in some way related to your keyword. (*not exact quote)

Inevitably, this results in tons and tons of ad spend wasted on search terms which advertisers never intended to target, and will probably never realize that they are actually targeting until they determine that Adwords is a waste of money and turn off their campaigns.

So, my question for you, Google (who I assume is listening), is this: Why don’t you simply make either phrase match or broad match modifier the default setting when adding new keywords? Or, at least make the explanation about the difference between match types far more prominent than it is right now?

In Google Shopping, the situation is even worse, as there simply is no way to target keywords which you want to trigger your ads. (Actually, there is, but it is simply a hack which few know about and is beyond the scope of this blog post).

I have a client who sells dental supplies. They want to sell to, you know, dentists! But before we started working with them to intelligently structure their shopping campaigns, Google was showing their ads for terms such as the following, which (I sure hope) weren’t being searched by dentists.

Google Shopping is kind of its own animal, so the answer wouldn’t be so clear-cut. But be that as it may, my question for you, Google, is this: Why don’t you make it easier to control the search terms which trigger Google Shopping ads?

I suppose that the answer to all of these questions is that by sticking with these defaults, Google makes more money, because ads will show more often. But still, isn’t this a short-sighted approach? Aren’t advertisers more likely to stick with Adwords if their ads work for them, and bring them return on investment? Likewise, aren’t advertisers more likely to just kill off their campaigns if they aren’t working for them?

Each of the examples mentioned above results in wasted ad spend and lower return on investment. Wouldn’t it be better for Google in the long run if they helped advertisers stop wasting their money, and keep their ads running longer? 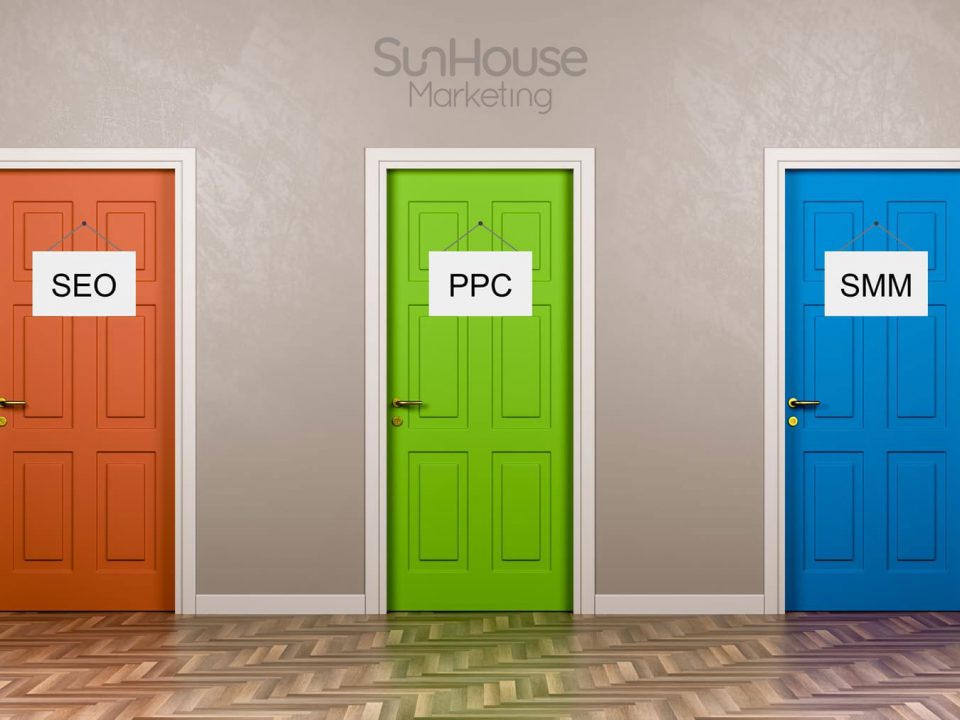 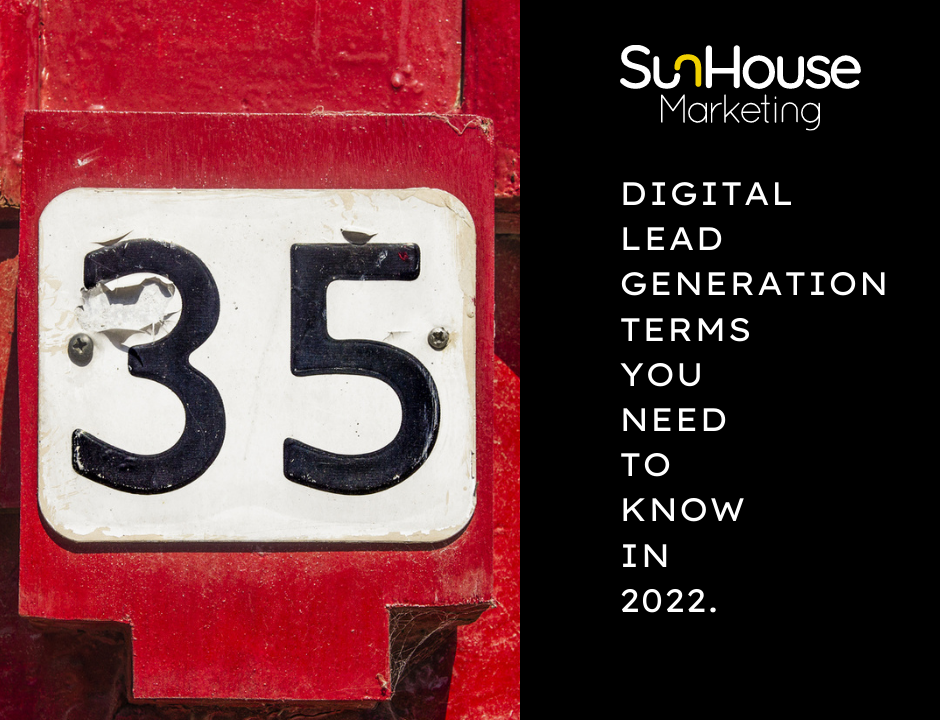 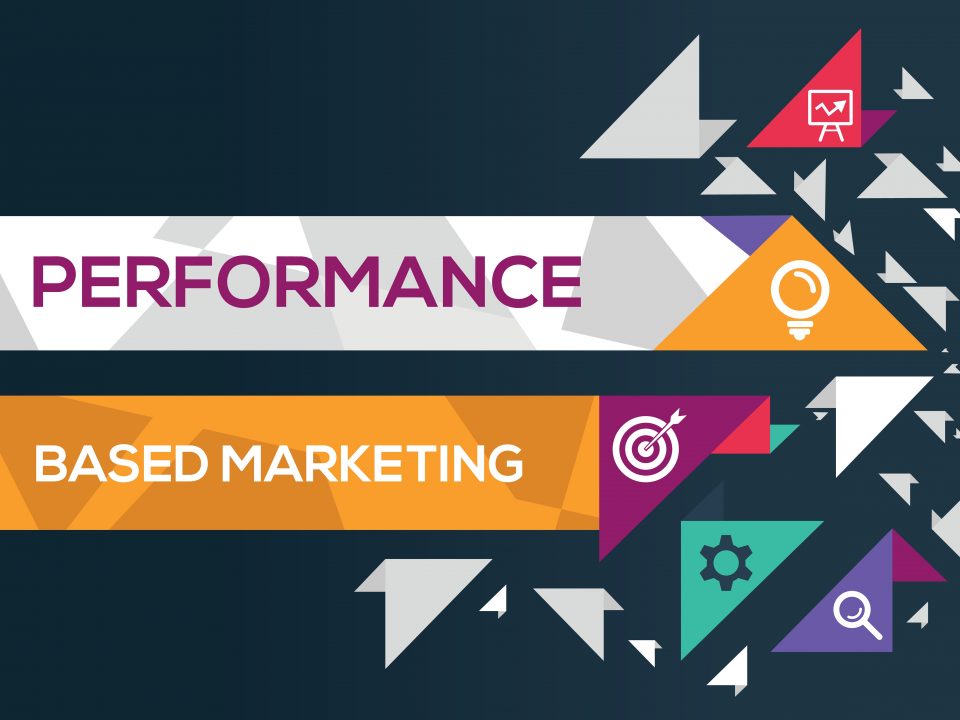