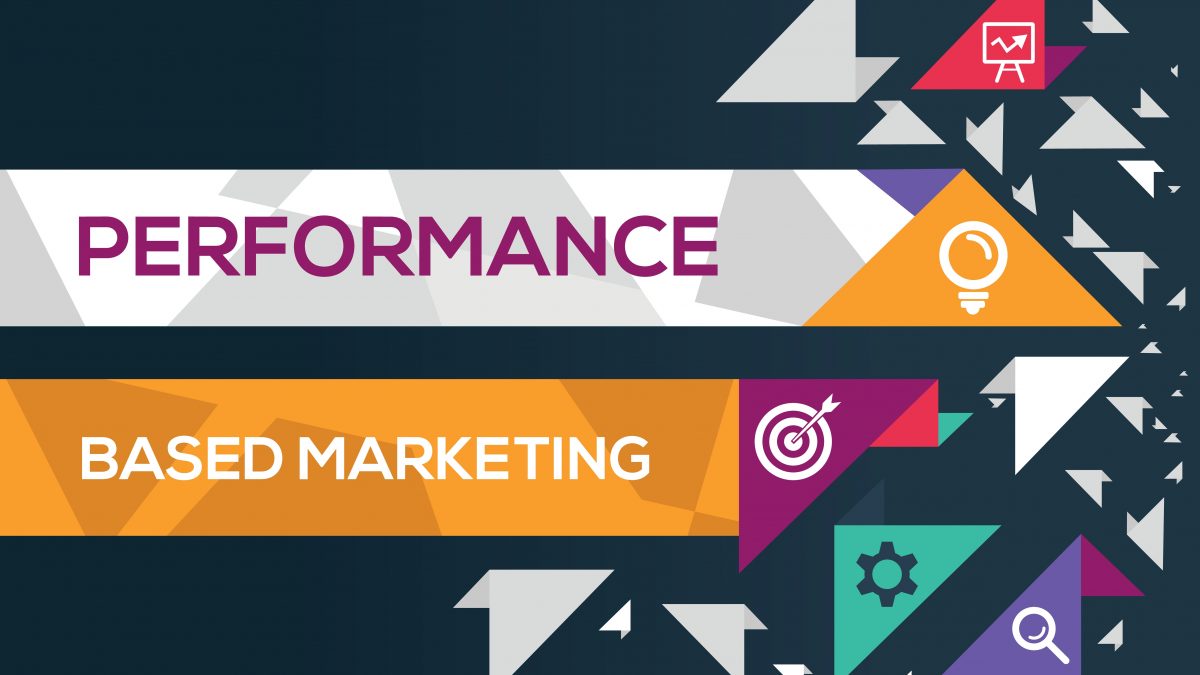 Quantifying the results of marketing activities has become much more feasible with the advancement of digital marketing’s tracking capabilities.  The availability to gather ever-sharper data has seen the birth of a whole new concept: performance-based marketing.

What is performance-based marketing?

Performance-based marketing refers to marketing efforts where there are clear and measurable KPIs, such as cost per lead, cost per sale, or return on investment. This stands in stark contrast to, for example, branding activities where the objective is much less quantifiable. – Furthermore, even if we were to think of a proxy to measure changes in brand awareness, such as an increase in sales, how do we unequivocally tie such an increase to a particular marketing activity? Outdoor advertising is based on a “prediction” model with few concrete ways of knowing if a certain buyer saw an ad on a billboard prior to his or her purchase. In digital marketing, on the other hand, we can track the user on an individual level from the first click of an ad, to a landing page, to conversion.

Yes, even in digital marketing there might be spillover effects called marketing attribution, where someone views an ad and even clicks on it, but doesn’t proceed to sign-up, yet returns the day after through a different browser and signs up and converts into a lead or purchase. In such a case, we’re unlikely to be able to attribute the purchase to the ad. However, we will definitely attribute all those who completed the marketing/sales funnel straight away to the ad campaign, and thus we’ll know at the very least how many new sign-ups and purchases were the direct result of said ad campaign. This is a big deal indeed, for this allows the marketeer to account for dollars spent in a way that was impossible to imagine in the pre-digital era.

All the above, however, also serves to put the onus on the marketer to indeed make sure the marketing budget is spent efficiently. Above and beyond, this opens the door for yet another concept that has become the bread and butter of modern digital marketing department, and that’s optimization.

In short, optimization is the continual process of ensuring the marketing budget is invested efficiently so that the KPIs are achieved for less and less money. In practice, this requires the marketeer to track performance to each step throughout the marketing funnel, to define benchmarks for these steps, and to continuously perform clever experiments in order to improve performance at each such step. To clarify, let’s imagine a typical Google campaign for a B2C company (though this might be relevant also for certain types of B2B campaigns). The major steps and measurements in the funnel would be as follows:

Based on this, the marketer would then optimize the campaign by various means, such as:

The nitty-gritty of optimization work

While performing such a test it’s crucial to focus on only one variable at a time, for example on a landing page this might be the copy of the CTA button (text on the main button). If in addition to this the main image on the landing page is also changed, then there would be no way for the marketing manager to know if any detected change in performance was due to the difference in CTA copy or due to the difference of the main image.

To be clear, one can and should drill down even further in the measurements. For example, how long on average did visitors who clicked on the ad stay on the landing page? In what way did they interact with the landing page, and specifically where did they mostly hover with their mouse? Furthermore, it’s also important to know that improvement at one particular touchpoint can actually decrease performance at a later stage in the funnel. For example, making the ad copy “more selling” is likely to increase the CTR, but on the flipside, this might actually cause the average cost per sign up to increase, i.e., worsening the performance down the road. This is because the ad would now be likely to attract visitors with lesser intent to sing-up, who would not have clicked on the ad had it not been for the more enticing ad copy, and once they arrive on the landing page and get more information they revert back to their lack of interest in the product and do not proceed to sign up.

All this requires the digital marketeer to be not only creative when it comes to developing attractive messaging and visuals, but also to be quite the scientist when it comes to measuring results and understanding the statistical significance of these results.

Above and beyond all this, as the digital landscape becomes more complex and consumers savvier, an old guest from the world of classical advertising is making a partial re-entry, and that’s actually the measurement uncertainty. The trend over the last several years has been for consumers to less and less complete the marketing funnel straightaway, preferring instead to first research and to interact with the company across various touchpoints, be it via visiting the company website directly or its social media assets or for that matter to first seek our reviews from 3rd party sites and only then returning to the company site. In such cases, tracking is likely to collapse, and performance measurements become less exact. Technical solutions of cross-platform tracking combined with advanced models to attribution have been developed, but this is a dynamic and constantly changing echo-system and thus, we can but conclude that the ever-important optimization work is becoming more and more complex and the demands on the digital marketeer to be a jack of all trades are only growing stronger. 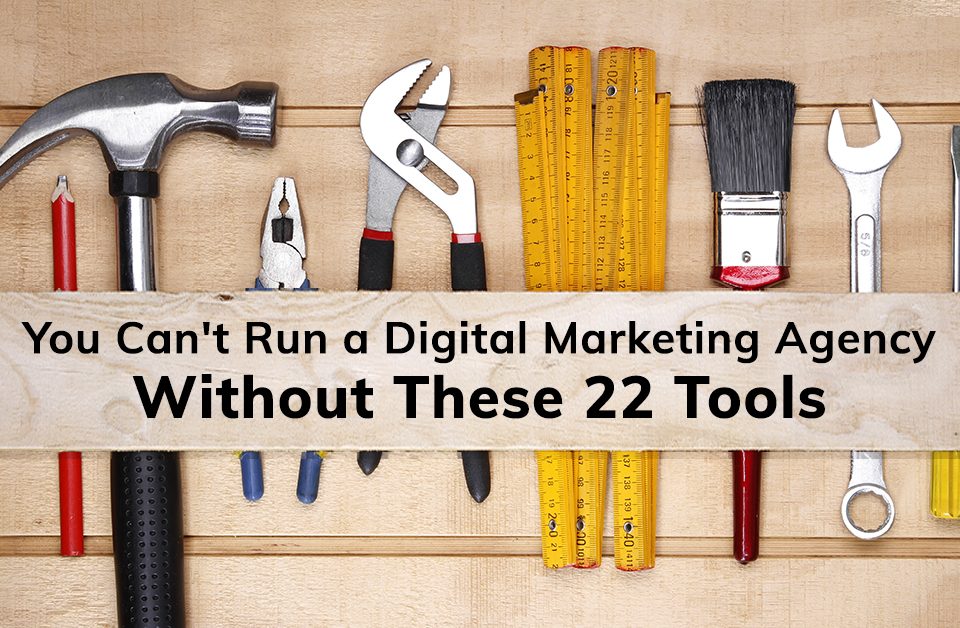 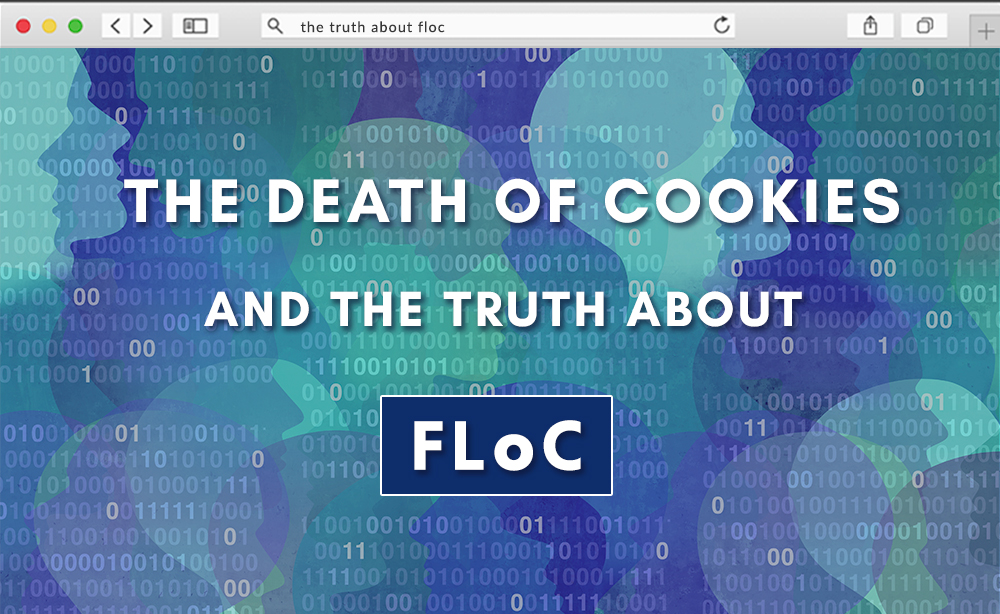 The Death of Cookies and the Truth About FLOC: What is a PPC Marketer to Do?