The Future Of SEO

Ten Reasons You NEED Google Plus for Your Business

This is an interactive blog post. Feel free to play along.

1) Google pretty much anything. Just make sure it’s a search phrase which is at least 3-4 words long, and that it is a relatively normal query (excluding, for example, “discounted sweaters for my pet fish”, and other such nonsense).

Ever since Google’s Hummingbird update, photographers who take stock photos of hummingbirds have been striking it rich!

2) Now, open up a new tab and perform that exact same search in Bing.

My prediction is this: While the links (known as Title Tags) in the Google results are somewhat scattered, the Bing results will exactly match your search query (or come very close to it).

If this doesn’t work the first time, keep on trying. You’ll see a definite trend.

How Do Search Engines Work?

To answer these questions, let’s turn back the clock a little bit. There is a video on YouTube entitled “How Does Google Search Work?”. Here is a link to that video. I encourage you NOT to watch it, because we are about to show how outdated this video is. But, in this video, Matt Cutts describes how Google handles (or used to handle) a search for the term “Katy Perry” by looking for pages which include both the words “Katy” and “Perry”.

Simply put, this video states that Google would evaluate site content solely based on the words found on that site. But what is not mentioned in this video is intent. At the time this video came out, Google was not yet able to – or possibly even interested in – determining the intent behind a search. They just looked for documents which contained words that matched the search query, and churned out the best of those documents as the search result.

It’s fair to say that those days are over.

Very recently, Google announced their most substantial update (commonly known as the Hummingbird Algorithm) since 2001. In a nutshell, Hummingbird relies much less on keywords and much more on user intent. Hummingbird essentially asks: Why did the user search for this term, and which website best answers the question posed by this search?

How Does Hummingbird Change The World Of SEO?

I’ve pretty much read a lifetime’s worth of Hummingbird-related blog posts in the past few months, and I’m quite confident that if you do the same, you’ll find that an incredible percentage of those posts give the following example:

A user takes their cell phone out of their pocket and performs a voice search for “where can I get a slice of pizza?” Google, instead of looking for websites which contain those words, will now know a) where you are, (because you are on a mobile device), and b) that you want pizza. Google will then give you a search result consisting of the nearest pizza shops.

Seriously, by reading these blog posts, you would think that the only people doing SEO any more are pizza shop owners. So, point taken. Hummingbird is a game changer in local SEO. But the truth is that it goes much deeper than that. And here is the best example I’ve found.

This part is also interactive. Don’t worry – I’m not getting political here.

1) Go to Google and search for “obamacare”

2) Do the same search on Bing

As you may know due to the negative press surrounding it, the official website where you can (or hypothetically should be able to) sign up for Obamacare is healthcare.gov. And, as you might expect, healthcare.gov ranks #1 in Google for the term “obamacare”.

Now look at the Bing results. Healthcare.gov (at least as of this writing, on November 6th, 2013), is not even on the first page. And I’ll spare you the headache…..it’s not on page 2 or 3, either! It’s at the bottom of page 4, which means that almost nobody who searches for obamacare on Bing will find this site. This is true even though healthcare.gov is the site that you have to go to if you want to sign up for Obamacare!

Now things get really interesting. First, take note that the fact that the link (otherwise known as the Title Tag) in the Google result for healthcare.gov does not contain the term “Obamacare”. The title tag is the single most important piece of SEO on a page. It is an indication of what keywords a page has been optimized to rank for. This page has not been optimized to rank for the term “Obamacare”.

Now click on the link to healthcare.gov. Hopefully, your computer did not explode. Then take a second and look around for any mention of “Obamacare”.

You won’t find it on the home page, and if you click on “Get Insurance” at the top of your screen, you won’t find it on that page either. If you look really hard, you will find “Obamacare” in a random selection of pages scattered throughout the site. But clearly, the site has not been optimized for the term “Obamacare”. If Google was simply looking at the words on the site, it would not rank healthcare.gov #1 for the term. In fact, it would be completely off the map (like what we see in Bing).

So, this raises two questions. First, why does Google rank this site as #1? And more importantly, how did Google know that this site should be ranked #1 for “Obamacare”, even though the term hardly appears on the site.

The answer to the first question is simple. Google is now focusing on intent. Google asks: What is the intent of the user when they search for this term? What is it that they want to know? And which site is the most likely to give them the answer that they are looking for?

In that sense, Healthcare.gov is clearly the top choice. You want Obamacare? Here it is! Never mind the words on the page. This is the site where you can sign up for Obamacare.

Now for the second question: How does Google know that this site is relevant to Obamacare?

The short answer to this question is that Google’s algorithm is becoming very, very intelligent. As bizarre as this might sound, Google is using new signals which enables it to learn exactly what a website is about, without necessarily relying on the words on the page. Granted, there will usually be a strong correlation between the a website’s words and subject matter – but not always.

The long answer to this question is the Coca-Cola recipe of the SEO world. Nobody outside of Google will ever know for sure. But there are ingredients in this recipe that we do know. In this video, Rand Fishkin discusses a concept known as co-occurrence. Basically, Google can see that all over the internet, an enormous number of pages talk about both Healthcare.gov and Obamacare. Therefore, Google deduces that Healthcare.gov must be the authoritative Obamacare website, and ranks it #1 for that term.

So, Practically, What Does This Mean For SEO?

First, let’s decide what this does not mean.

Simply put, don’t try to work the system. If we’ve learned anything from the past few years, it’s that eventually you’ll come to regret it.

OK, So What Does It Mean?

1) Google has gone blue in the face stating that the best way to achieve favorable rankings is to create a great website. It’s probably time to start taking this statement seriously.

Ask yourself: Does my website really provide valuable information to its visitors, or is it simply a big online advertisement for my business? Google isn’t interested in promoting your business. They are interested in providing the best user experience possible, and a great user experience is not born out of pages of content in which you go on and on about how great your company is.

To make your site great, it should include:

2) Your website must not exist in a vacuum. Google wants to see that people are discussing and interacting with your site content. So you absolutely have to crank up your Twitter, Facebook & GooglePlus activities, and get your content out in to the world. And, most importantly, market that content in a way that will make influencers in your space want to talk with you and about you. Make your content fresh and valuable, and make your interactions authentic, non-promotional, and not annoying. (If you keep on trying to promote your site by sending out a link to your home page or about-us page…..good luck with that.)

To be sure, this form of promoting your site is a long term investment. You are probably not going to see immediate results on this. But if you stick with this plan of action, you’ll see an increase in traffic from all over the web, and you’ll fall in to favor with search engines. Which is always a good thing. 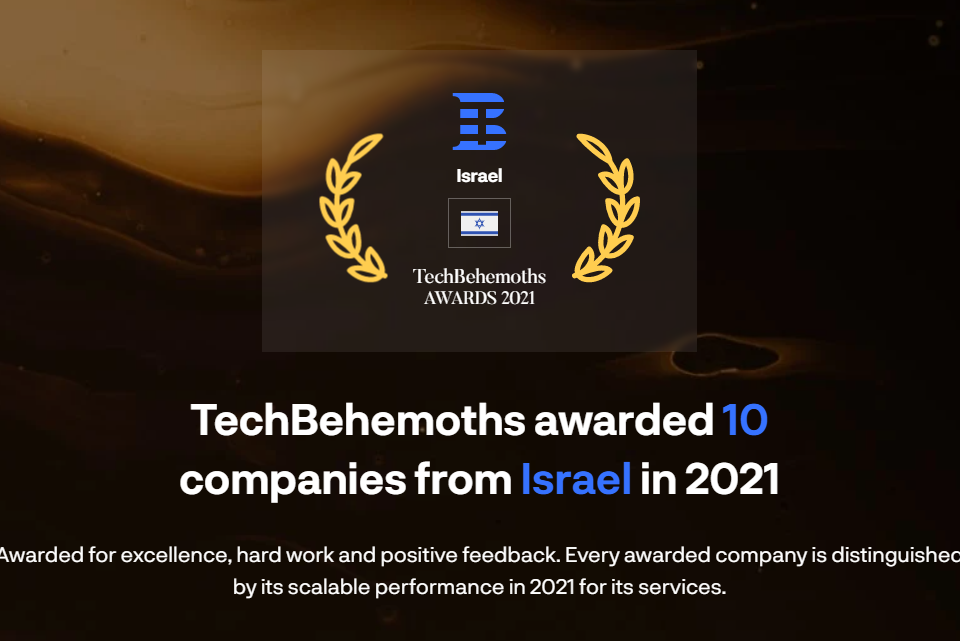 4 Digital Strategies to Help Adapt Your Business During COVID