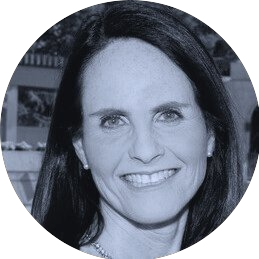 Marjie is an experienced global public relations consultant. Marjie has represented all types of people, entities and companies over the years – from government to motor cycles, to high tech to a series of medical technology and pharmaceutical companies to STEAM and culinary medicine. The secret to her success: decades of experience, loads of creativity and a talent for representing stories with the ‘cool factor’. Marjie is the former director of international media at Ruder Finn Israel. She also served as a researcher and a speech writer in the Policy Planning Department of the Ministry of Foreign Affairs of Israel. Prior to her Aliya to Israel in January 1995, she worked as the spokesperson for Israel’s Consulate General to New England and the director of promotions at Ford Model Management in Boston. Marjie began her career as a news anchor and reporter at WHIZ-TV, an NBC affiliate in Ohio. She later worked for WSBK-TV in Boston where she produced a live daily talk show. She was also an associate producer on the team that earned a New England Emmy Award during this period. Marjie holds a B.S. in broadcast journalism and an M.A. in International Relations from Boston University.